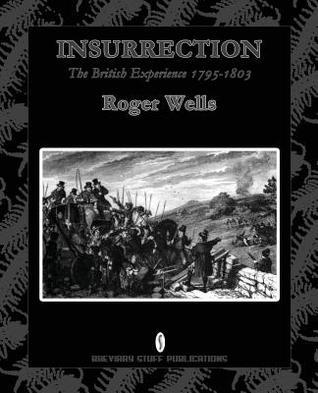 Seabiscuit: The Saga of a Great Champion

Schools Of The 21st Century: Linking Child Care And Education