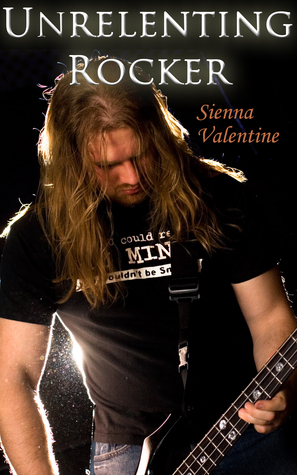 A Fortunate Life: The Autobiography of Paddy Ashdown

Accountability-Based Reforms: The Impact on Deaf and Hard of Hearing Students

Humanity Under Siege in the 21st Century and Why?